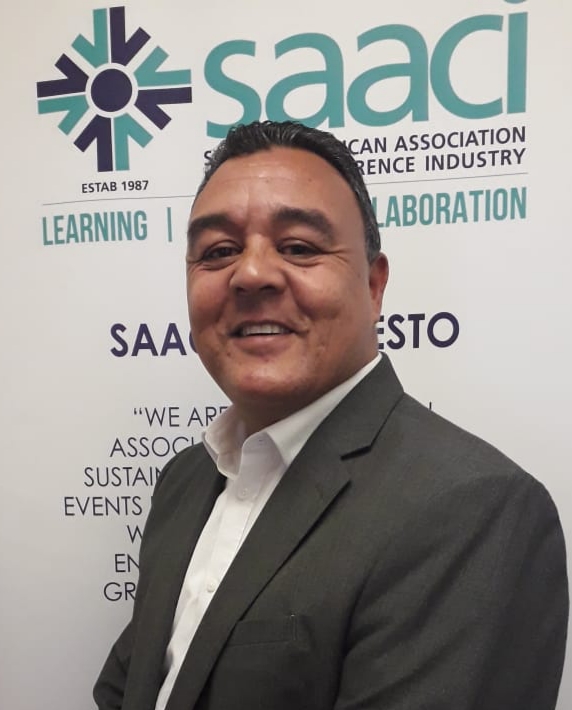 Previously Glenton was Chief Executive Officer of Nelson Mandela Bay Tourism, where he was responsible for strategic leadership and the development and execution of business strategies.

He has also worked as business support advisor for RV Footwear, as project manager at the Nelson Mandela Bay Business Chamber and as an independent consultant in hospitality, leisure and tourism.

He holds a national diploma in Sport Administration and Marketing and is enrolled for an MBA at the Nelson Mandela Bay Metropolitan University Business School.

Kim Roberts, Acting Chairperson of SAACI says Glenton brings extensive knowledge of and experience in the tourism sector to the association. “I believe his appointment makes for perfect synergy and we look forward to working with him.”

“I am looking forward to engaging with the SAACI membership, our national strategic partners and the broader hospitality, leisure and tourism community,” says Glenton.

“I believe there is great scope to increase association meetings and enhance the return on investment for members, their trade shows and business events. I am keen to contribute to the growth and development of SAACI and business tourism in the coming years,” he says.

Following the disappearance of SAACI’s chairperson, Wayne Smith on 12 June 2019 and intensive investigations by the South African Police Service and private investigators, three suspects have been arrested, charged with kidnapping and robbery and bail has been denied. Their next court appearance is on 12 September where, in all likelihood, the case will be referred to the high court. Meanwhile, SAACI continues to support Wayne’s partner, family, friends and colleagues and hopes for his safe return.

A total of 13 members joined SAACI in August.

In the Transport Forum Goodman Nkosi and Nozipho Maluka of Inkosi Tours & Transfers joined, while in the Venue Forum the new members are Tebogo Ramashi and Christeen Tait of the Cradle Boutique Hotel.

Jerry Ramodike of Molaetsa Media is a new member in the Services Forum.

SAACI welcomes these new members and believes they will find their membership truly valuable.

Due to the construction in the area surrounding National Office, connectivity is limited. This not only affects general internet access but telephone lines as well. During the down times, we ask that you contact Agnes and Prisca via their cellphone numbers.

The document names tourism as one of the key sectors that can deliver inclusive growth through its labour absorption potential.

Tourism accounts for 9.8 percent of South Africa’s total employment, up from 6.5 percent in 1995, as well as a similar share of the GDP, the document points out. Tourism industries in South Africa provided a gross direct value-add amounting to R198.7bn in 2014, and R210bn in 2015.

The Department of Tourism, in terms of the Updated Tourism Sector Strategy, is aiming to increase tourism’s total contribution to GDP to R948bn, and increase the number of direct and indirect jobs supported by the sector to 2.2m by 2026.

The document also names several interventions that can improve South Africa’s tourism competitiveness. The first is the need for greater budgetary support for tourism agencies, with measures introduced to protect their budgets from the negative impact of currency fluctuations, given their impact on marketing in foreign destinations.

The second is that the Department of Tourism should increase the level of support to tourism firms so that they can properly navigate the highly regulated business environment.

The third point is the amendment of South Africa’s visa regulations to ensure a better balance between security concerns and growing the tourism sector.

Finally, the document states that proposals for the reintroduction and enhancement of the Tourism Safety Initiative must be adopted, with highly visible policing in tourist hotspots as this can address the perception of South Africa as an unsafe destination.

The document is available on www.treasury.gov.za – Towards an Economic Strategy for South Africa. Citizens may comment to Rita.Coetzee@treasury.gov.za by 15 September 2019.

A total of 29 women in the MICE industry have been awarded for exceptional performance in 2019.

Special recognition awards were also made to Craig Newman of the Johannesburg Expo Centre as Mentor of the Year, Sun International was awarded as Enterprise Team of the Year, Irene Costa, editor of Business Events Africa is the Newsmaker of the Year, while Lorraine Jenks, owner of Hotel Stuff and Green Stuff received the Lifetime Achievement award. 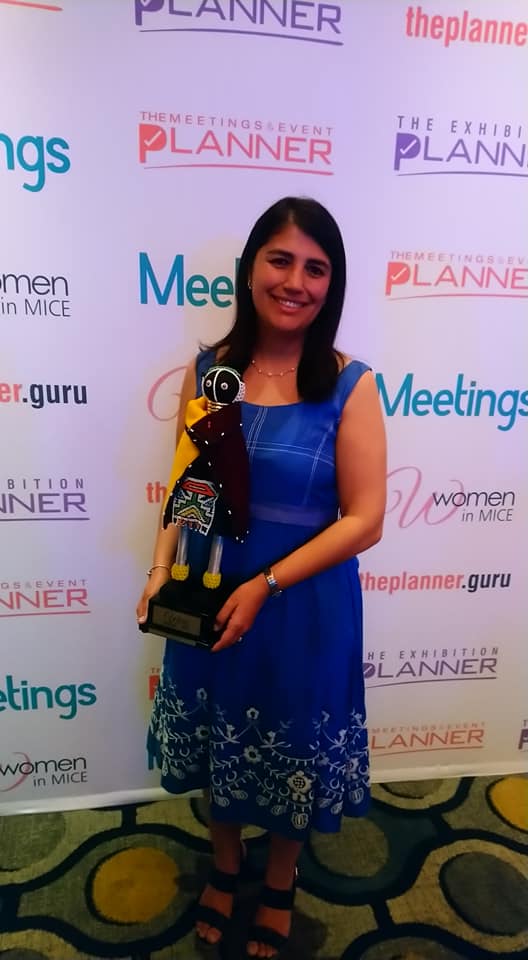 “These awardees develop the next generation of female movers and shakers in MICE,” said Jacques Breytenbach, 3S Media’s General Manager.

“They are awarded because they are giving across all spheres of their lives on a daily basis.”
The awards, managed by 3S Media, were launched in 2014. 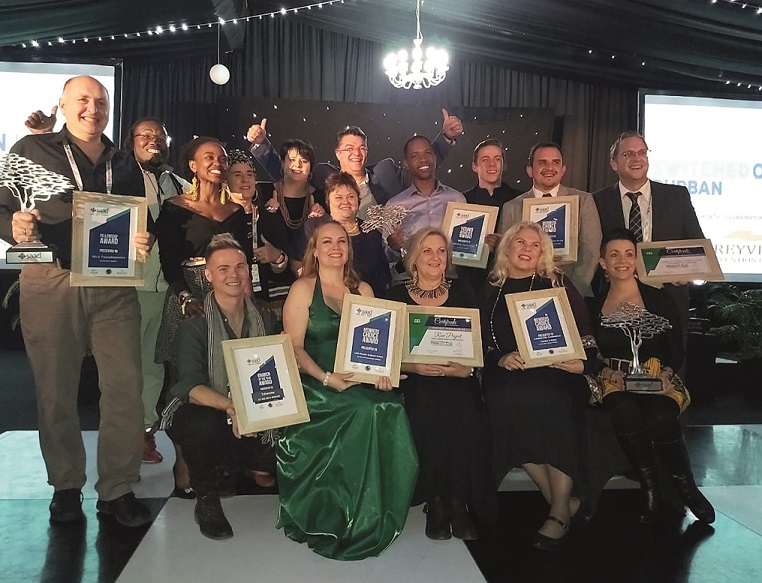 The winners of the SAACI 2019 awards were announced at the recent annual congress in Durban.

The Fellowship award went to Nick Papadopoulos. The award recognises long service and a special contribution to SAACI.

The Young Achiever award was made to Minister Kganyago. The award recognises Minister’s outstanding contribution to SAACI and his high level of commitment, dedication and influence in the industry.

The Members Choice award in the venue category went to Century City Conference Centre and Hotel.

Tshwane was awarded as the SAACI 2019 Branch of the Year.

“Congratulations to all the winners – you make a difference to SAACI’s overall performance,” said SAACI’s Acting Chairperson, Kim Roberts.

“Healthy competition sets SAACI members apart and helps raise the bar in our drive for ever-improved service to the industry,” said Kim